No Plan Survives Contact With The Enemy: Dealing With a State-Sanctioned Cyber-Attack

In the early hours of 4th May 2020, a construction company involved in critical infrastructure projects in the UK was targeted by a state-sanctioned cyber-attack. Initially it appeared to look like ransomware, however it soon became apparent that the instigators of this highly sophisticated attack weren’t wanting money; they were wanting to cause as much disruption as possible.

We invite you to join us as Ian Hill, Global Director of Cyber Security for Royal BAM Group – which at the time was involved in building the Nightingale Hospitals in the UK – walks us through the timeline of events and discusses what the key strategic decisions were to defuse the attack.

Joining him from Varonis will be Matt Radolec - Global Director of Incident Response & Forensics and Tom Rossdale, the Senior Systems Engineer who supported Ian and his team every step of the way, 24/7, throughout the experience. 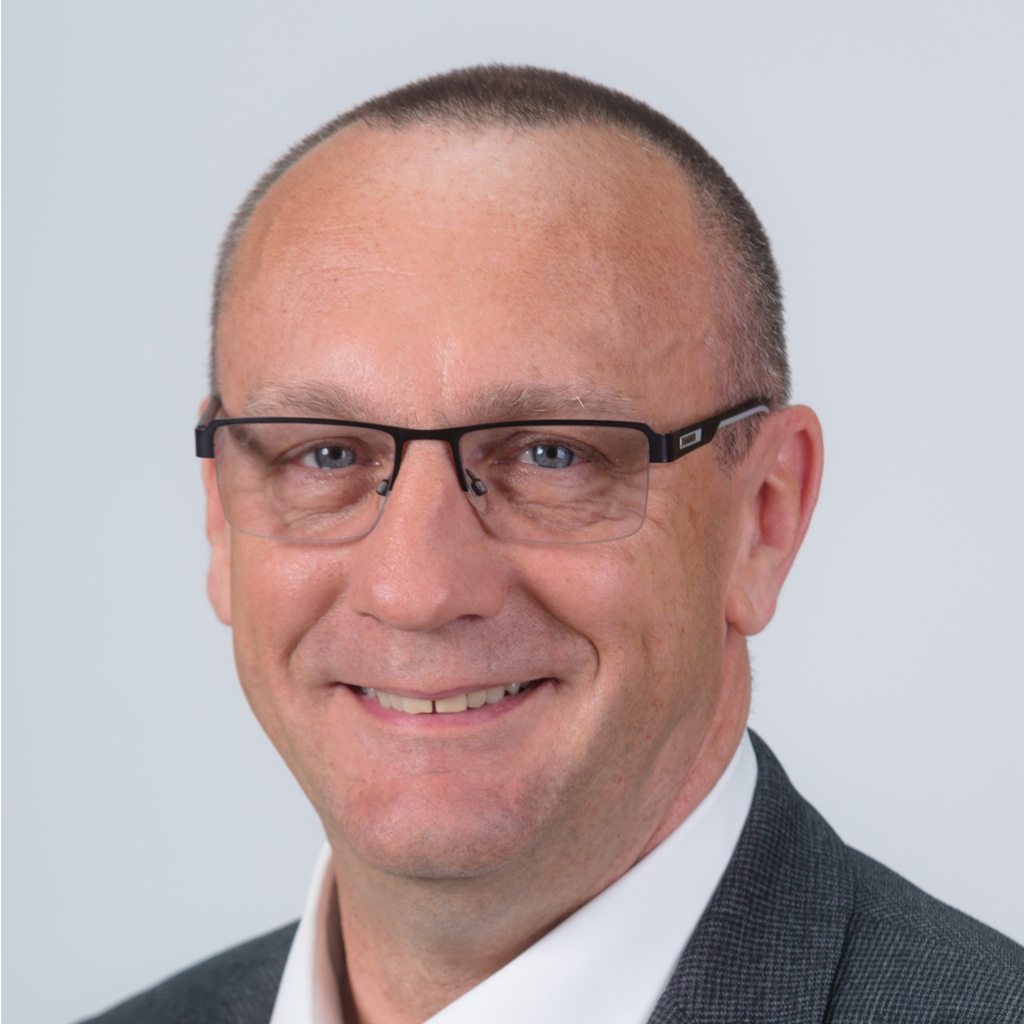 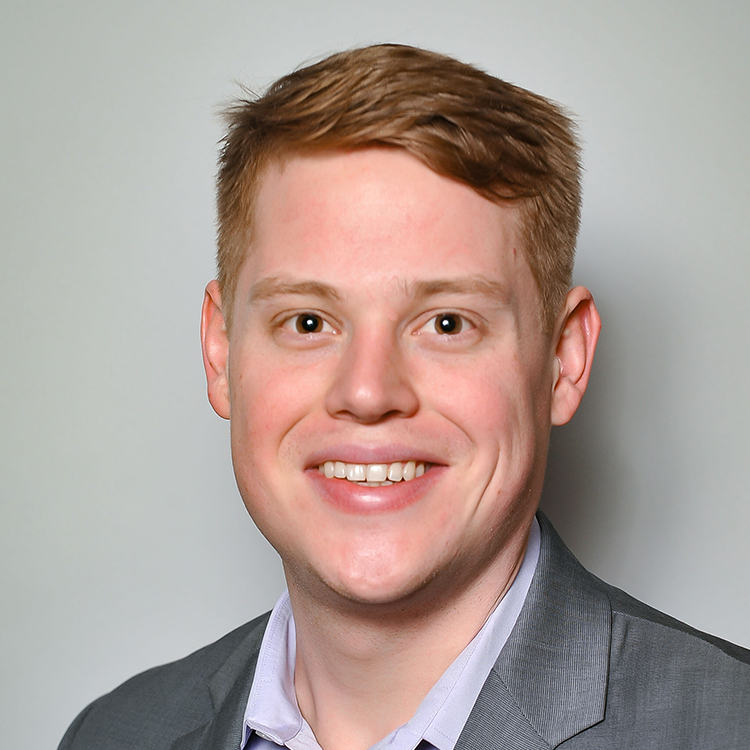 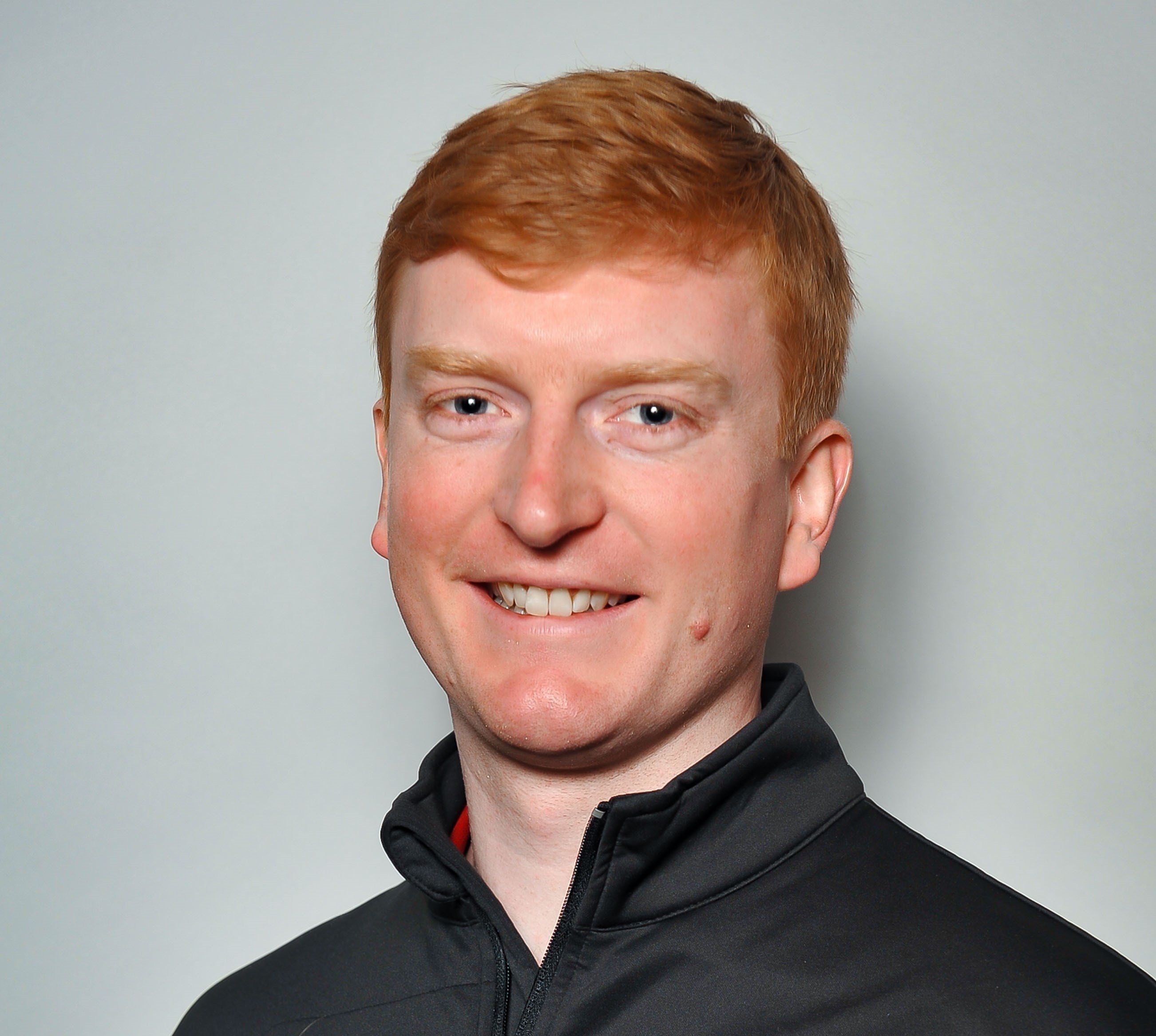 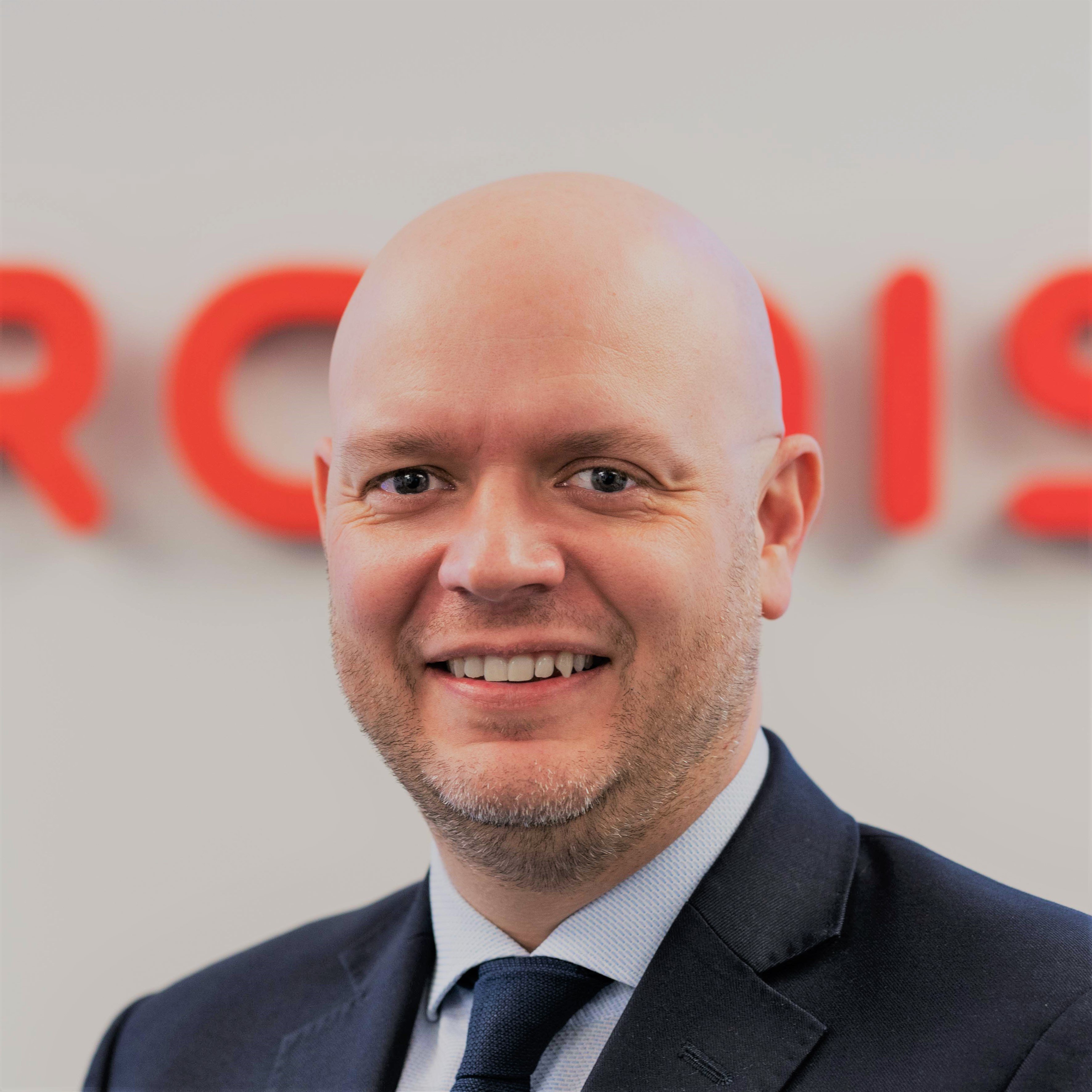 "I received the alert. I was able to disable the account, which gave me time to follow-up. Varonis’ logs showed me exactly what was deleted, and I was able to quickly recover the files."

Want to see Varonis in action?